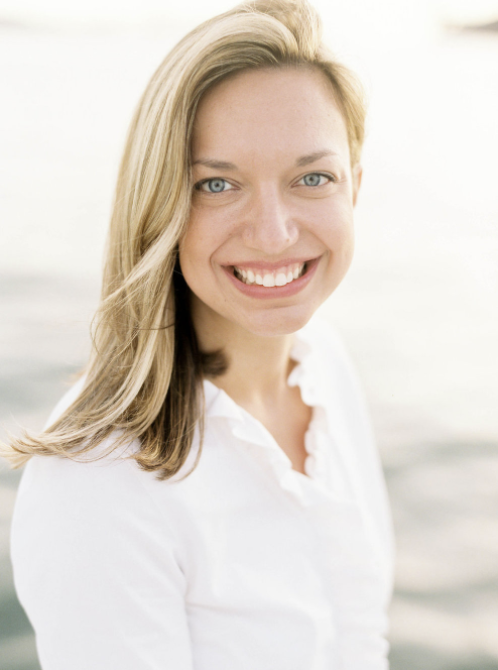 Kara Buckley joins SOOR Board of Directors this month. She is a multilingual sports executive with 15 years of experience leading marketing and commercial strategy, ranging from global powerhouses like the U.S. Olympic team and Visa, to early stage technology startups.

Throughout her career, she has worked with partners across the highest levels of sport, including the Special Olympics, Olympic Games, Paralympic Games, FIFA World Cup and UEFA Champions League.

Currently, she lives in Bend, Oregon and works with the U.S. Olympic & Paralympic Team and LA 2028 Organizing Committee. Previously, she was with South Park Commons, Visa and Octagon. While at Visa, where she was Global Director of Olympics, she pioneered their Rio 2016 Acceptance campaign by signing sponsorship deals with all 10 athletes competing on the Refugee Olympic Team.

Kara spent four years on the board for the Special Olympics Northern California, most recently as Vice Chair, before relocating back to Oregon in January 2020. She was born and raised in Portland, OR, and graduated from the University of Oregon, where she currently serves on the board of the Warsaw Sports Marketing Center.

We are thrilled to have Kara join the Special Olympics Oregon team!