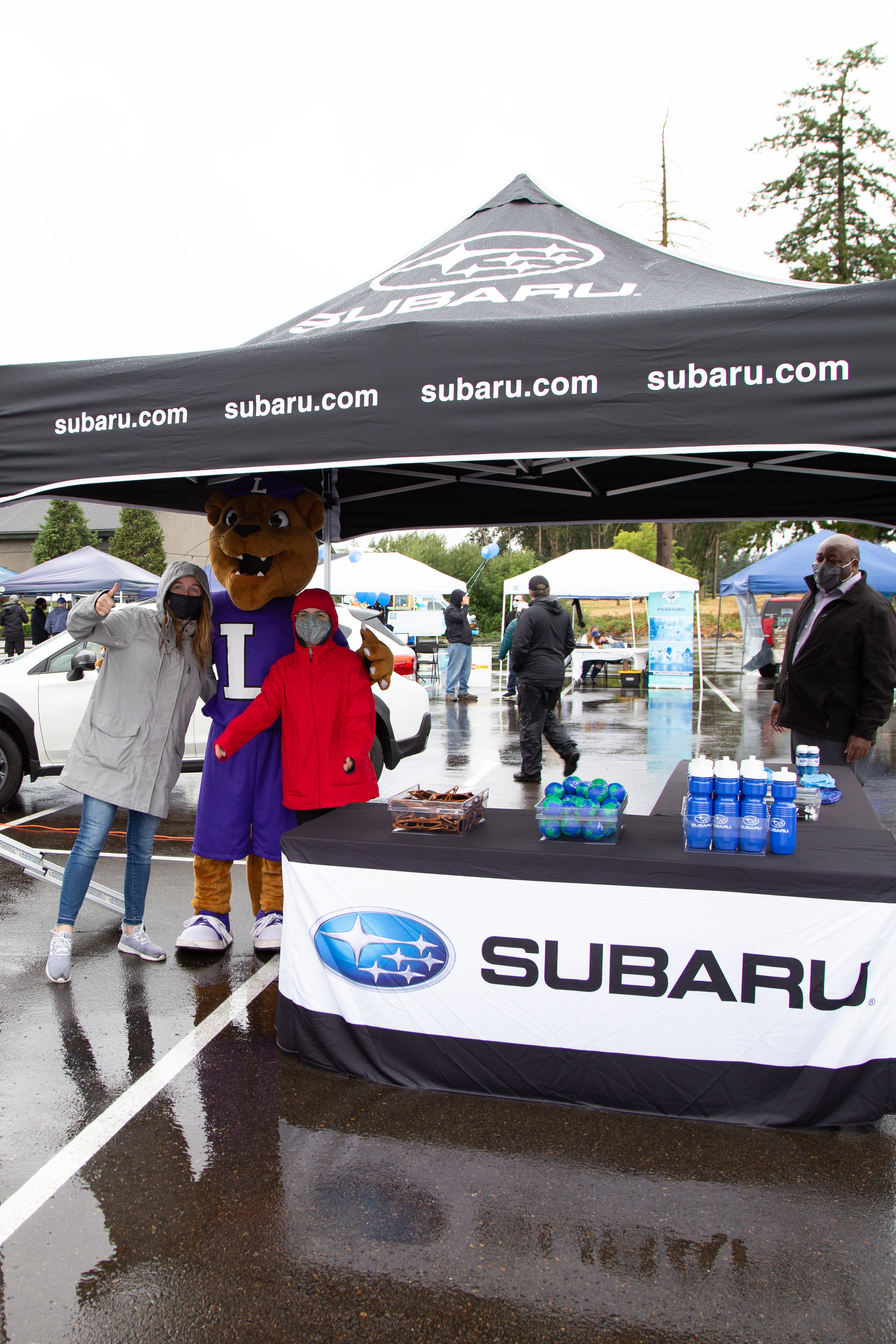 Subaru of America is guided by the Subaru Love Promise, which is a vision to show love and respect to everyone and to support communities and customers nationwide. This value was on full display last weekend for the 6th annual Plane Pull, presented by Subaru. Over the past 20 years, Subaru has donated more than $200 million to causes the Subaru family cares about, such as the Special Olympics Oregon. Subaru believes it is important to do its part in making a positive impact in the world because it is the right thing to do and that includes supporting vital community programs like Special Olympics Oregon.

In spite of many challenges to this year’s Plane Pull, and uncertain outcomes, the team at Subaru excitedly embraced this new partnership. Having Subaru as presenting sponsor for Plane Pull allowed SOOR to expand event awareness and reach new audiences like never before. Out of the 40 teams that registered for this year’s event, only 8 were teams that had participated in previous years. This level of growth would have previously been unattainable without the strong backing by Subaru and will set the stage for even greater years of future growth.

“We had many challenges this year, being a new team at the state office, working with safety guidelines for the pandemic, the addition of additional aircraft, and less than desirable weather, but our partners at Subaru were there for us through it all,” said event organizers. It was a big hit with the crowd to see the incredible new lineup of vehicles and be warmly greeted by the Subaru team that turned out for the day of the event. The Subaru Love Promise definitely shone for Special Olympics Oregon, and we look forward to continued years of partnership.