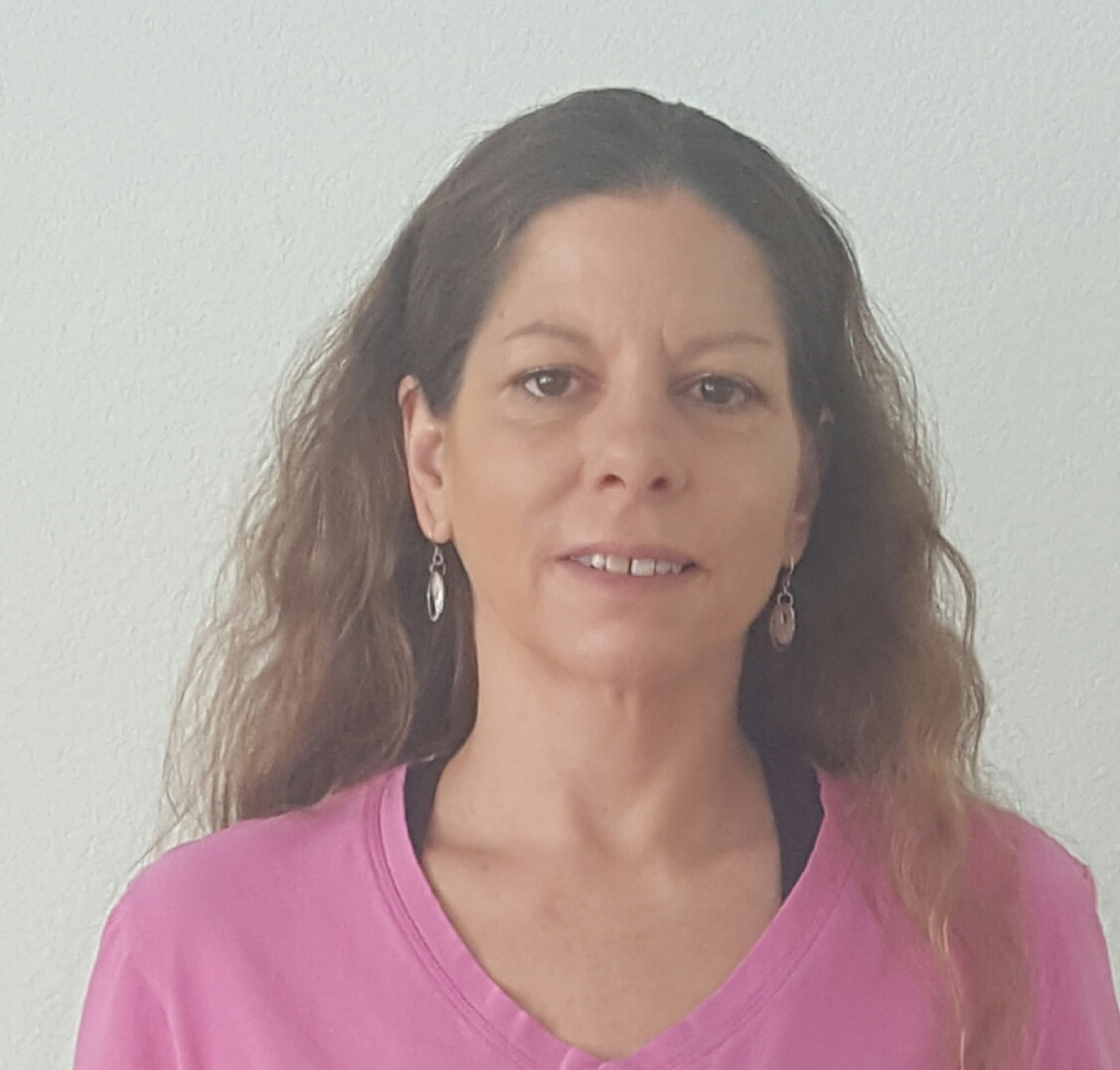 Marie Cabler is the Local Program Coordinator (LPC) for Jackson County and also coaches sports year round!  She has been volunteering with Special Olympics Oregon for 18 years!

Marie grew up in New York and volunteered for Special Olympics there, so a few years after moving to Oregon, she and her family started volunteering!  Marie reached out to ask what she could do!  Oh how we love that question!  She became part of the GOC (Games Organizing Committee) and started  coordinating the bowling regional competition.

It wasn’t long before Marie joined the Local Program Team as the Volunteer Manager and later also took on the role of Sports Manager.  The first thing Marie did was start a volleyball program.  She played volleyball for many years and saw it as a priority to add this sport to the fall season!  They focused on unified and built the team with Marie, her 3 kids and some friends as Unified Partners and husband, Tony, coaching the team.  Marie and Tony have continued to trade off coaching and being a partner throughout the years.

A few years went by and the Local Program Coordinator needed to step down, so Marie stepped into that role.  Marie LOVES sports and Special Olympics and our athletes! She loves coaching basketball, volleyball and athletics.   And even though they don't have a soccer program in Jackson County, she still keeps involved in that sport by being part of the GOC for soccer regionals and Fall State Games!   When asked how she manages to do all this, Marie said, "I like running around!  That's my thing!"

Without hesitation, Marie said her favorite thing about volunteering is, "the athletes!"  And then she lights up and continues, "I get more out of it in some cases than they do. The athletes and the fact that we have such an amazing, solid base of volunteers in Jackson County.  The  community support for volunteers just blows me away!"

When you volunteer with SOOR for a long time, you have lots of special moments!  This is one of Marie’s favorites.  "Something that sticks out to me and gives me chills thinking about it again is when we were at Newberg for Summer State Games one year.  It was one of the long walking events.  There was an athlete who was really struggling to complete the event.  I know a lot of people were tempted to go help this women get off the track.  She was barely moving!  Everyone waited patiently, cheering her on.  When she crossed the finish line, the whole place just went nuts!  It was really wild!"  Events like that are overwhelming!

Marie goes on to say,  "Athletes are the most awesome people I know!"  So many of them see the positive in the not so positive!   Not all of them - but most of them.  Athletes supporting other athletes, going with the groove and most of them are just happy to be there!"

A couple guiding principles that keep Marie on track, “It’s going to happen if you’re ready or not” and “the sun comes up every day!”  "Positivity is where I always go to.  I find it regardless.  There’s a positivity to everything.”  Marie’s license plate says … one world!   “That’s how I conduct life.”

In closing, Marie emphasized, "As far as I'm concerned, the team we have is the most important thing about our Local Program – athletes and volunteers!  As LPC it's ultimately my responsibility.  But when it comes to decisions, I go to the team. We have dedicated, committed awesome people!"