Enjoy an inspirational morning sports show that brings together community leaders, corporate partners, Special Olympics athletes, families, volunteers and supporters to honor the accomplishments of Oregon athletes and to showcase the benefits provided by Special Olympics.

The live broadcast will be a celebration of our community hosted by SOOR Gold Medal Athlete, Shawn Hinz, and it will be an opportunity for you to support Special Olympics Oregon during this critical time. We will celebrate our sponsors, hear from special guest Peter Jacobsen, and share a powerful message of our impact.

For over 30 years, Peter Jacobsen – Portland native, player, entertainer, color commentator, television host, golf course designer, and entrepreneur – has been a favorite of fans and fellow golfers. He has been the winner of seven Tour events and was named the PGA Tour’s Comeback Player of the Year in 2003 at the age of 49, and the next year promptly won the US Senior Open, on a bad hip, no less. He is a partner in Jacobsen Hardy Golf Course Design and hosts two television shows on The Golf Channel. His management company, Peter Jacobsen Productions, stages events around the country. He has homes in Lake Oswego, Oregon, and Naples, Florida. 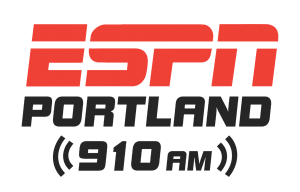 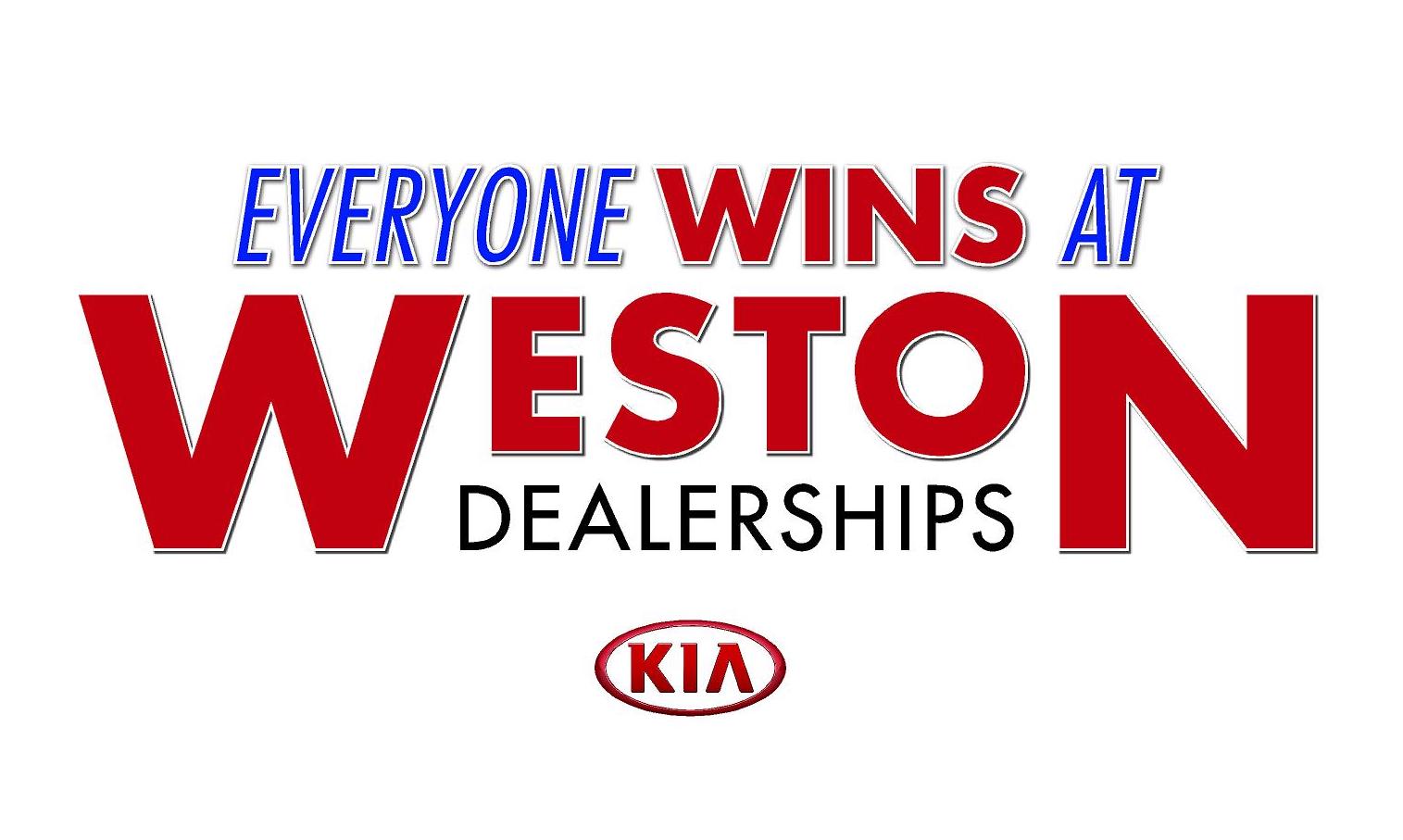 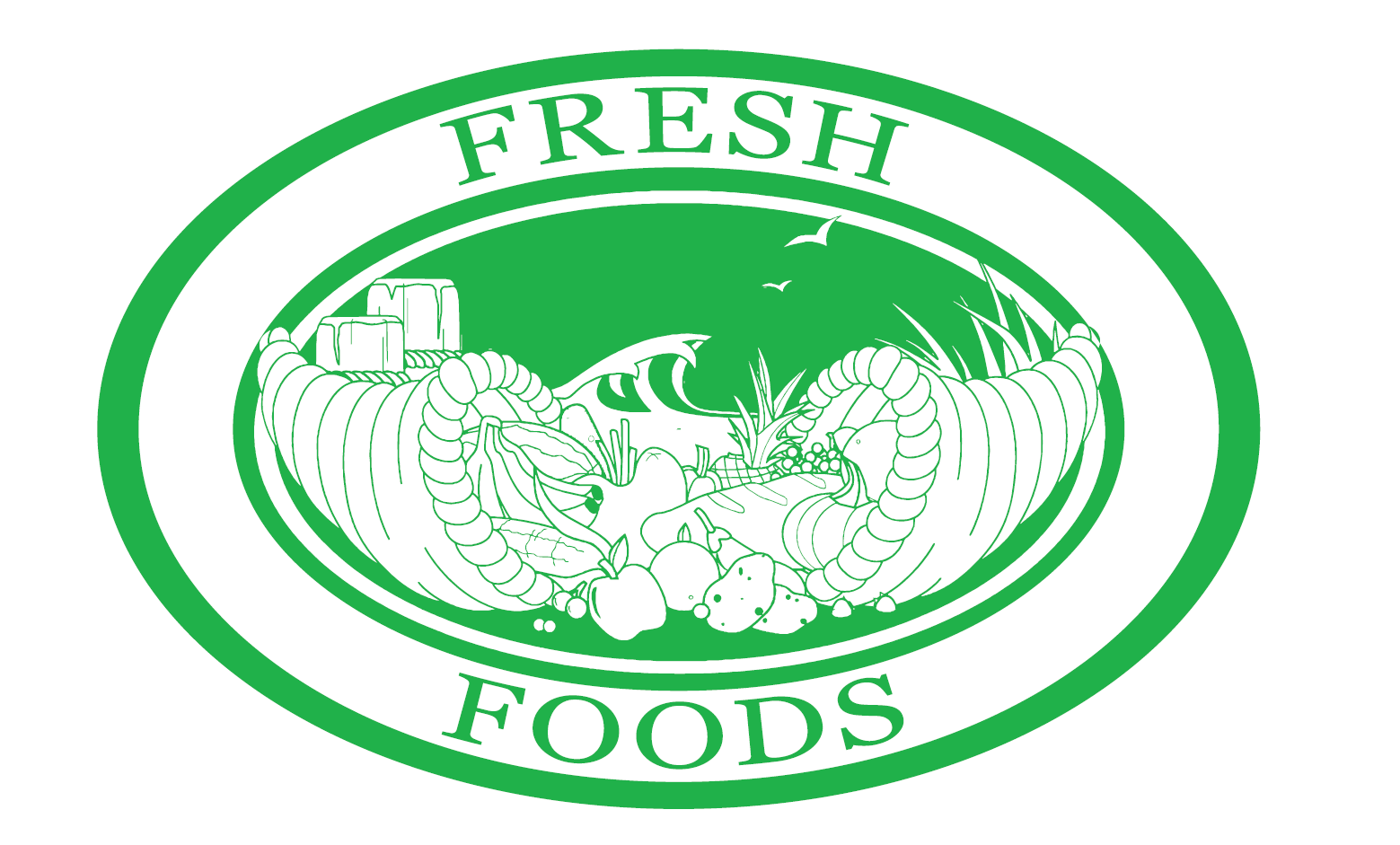 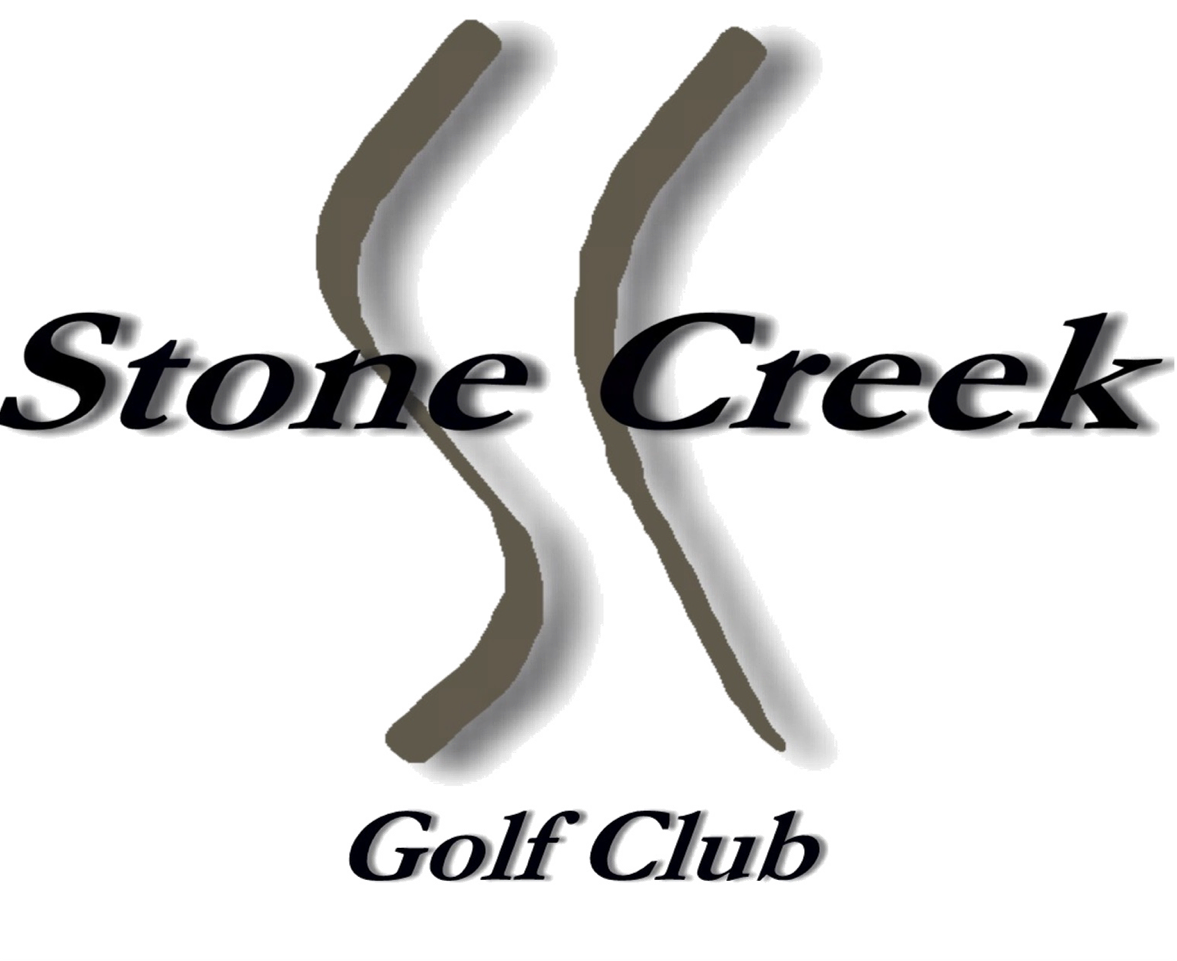 To learn about sponsorship opportunities for our next Breakfast with Champions, please email our development team.