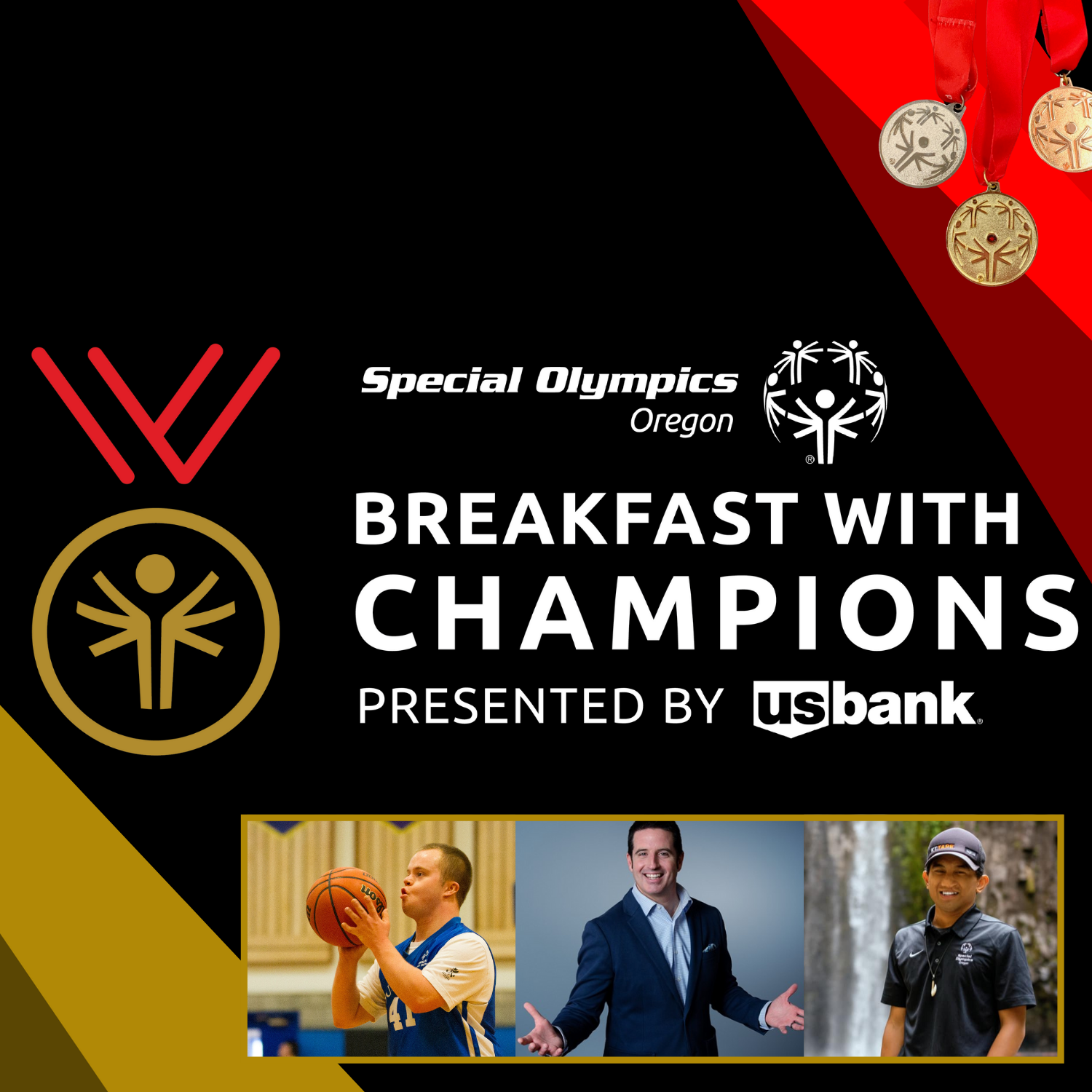 Donations from the event will support Special Olympic athletes’ participation in programs such as Unified Champion Schools, athletic events across the state, access to wellness programs, social engagement and more. Funds raised help athletes like Dony Knight. Knight is an outstanding Special Olympics Oregon athlete competing in swimming, soccer, basketball, softball, esports and track. More than that, he is a leader. Having participated in Special Olympics Global Ambassador Program, Oregon Hill Day, and on the Athlete Leadership Council, he advocates on behalf of his fellow teammates for further inclusion in the community.